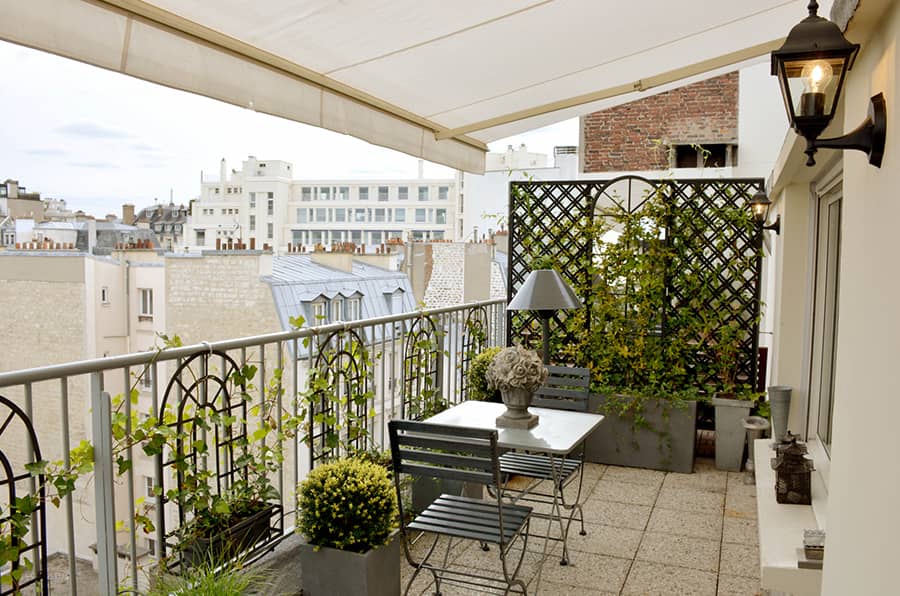 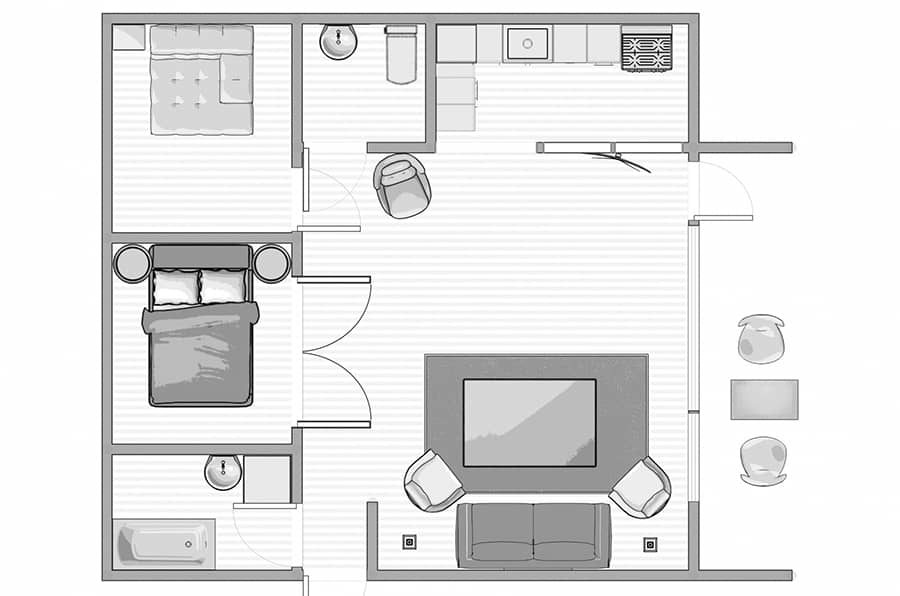 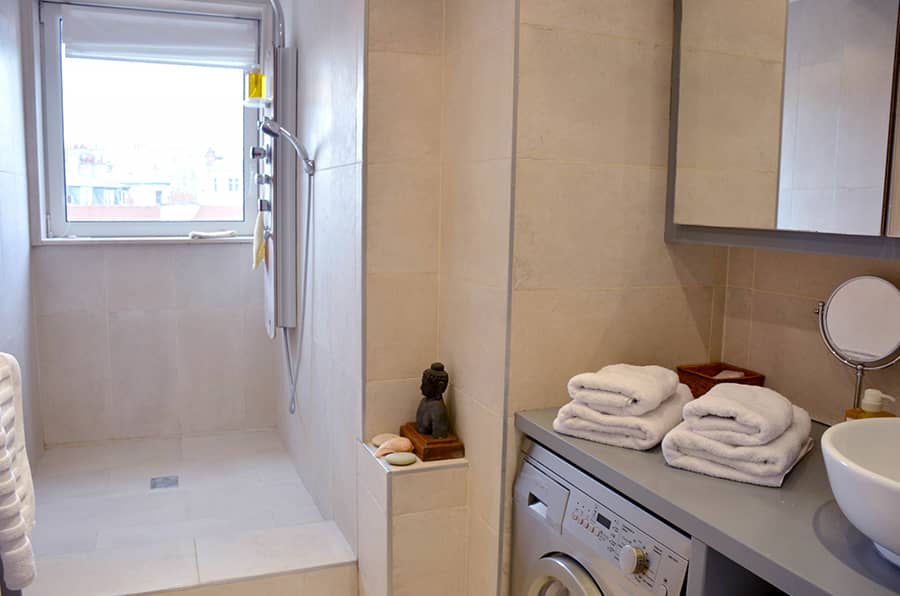 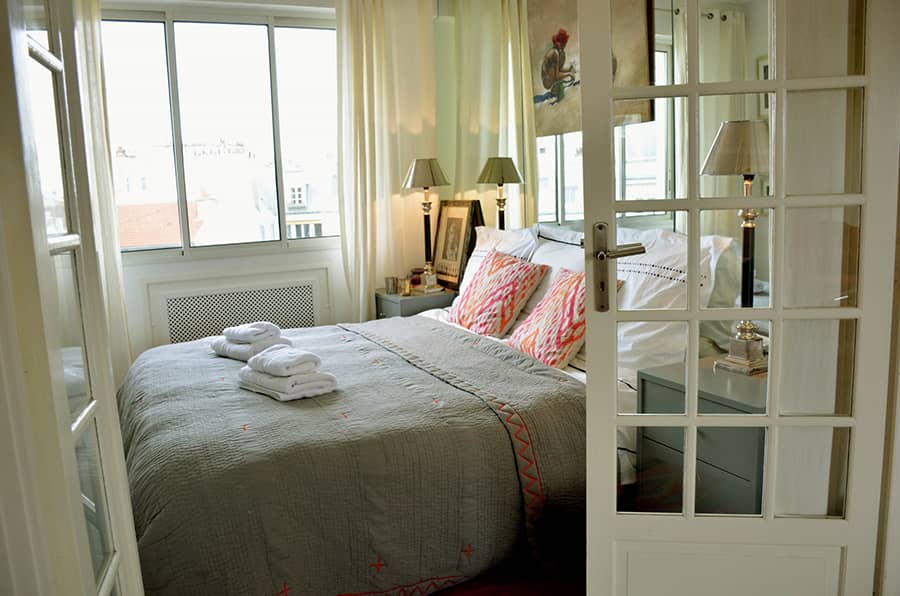 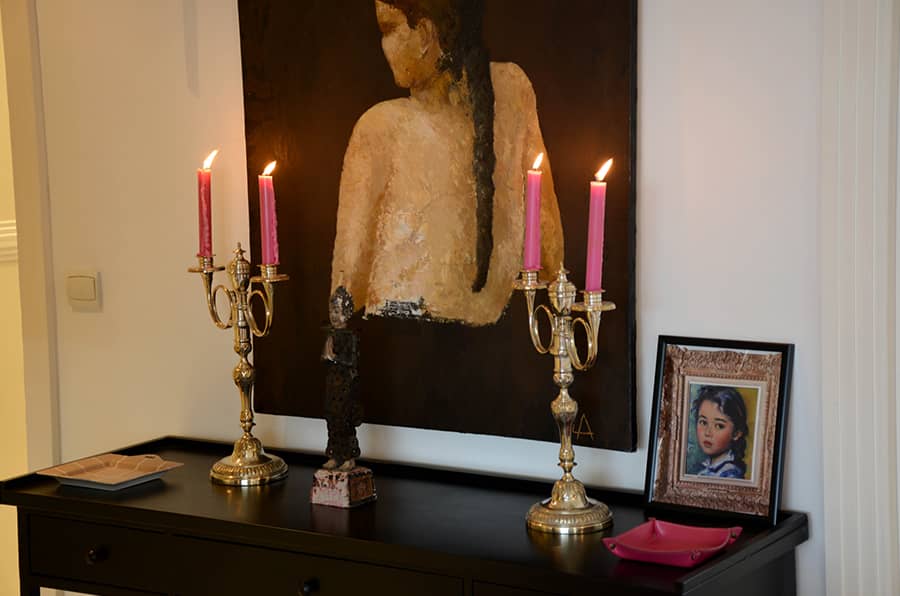 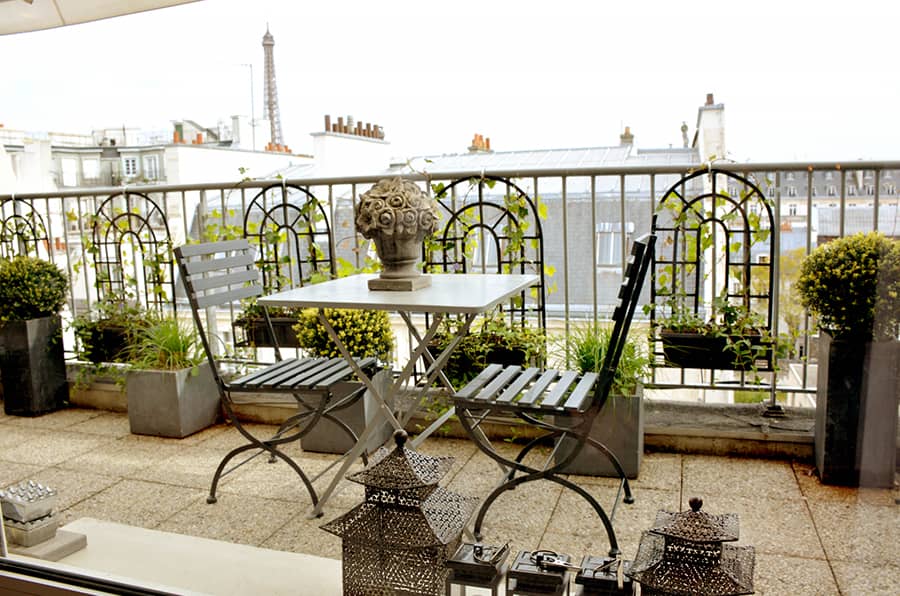 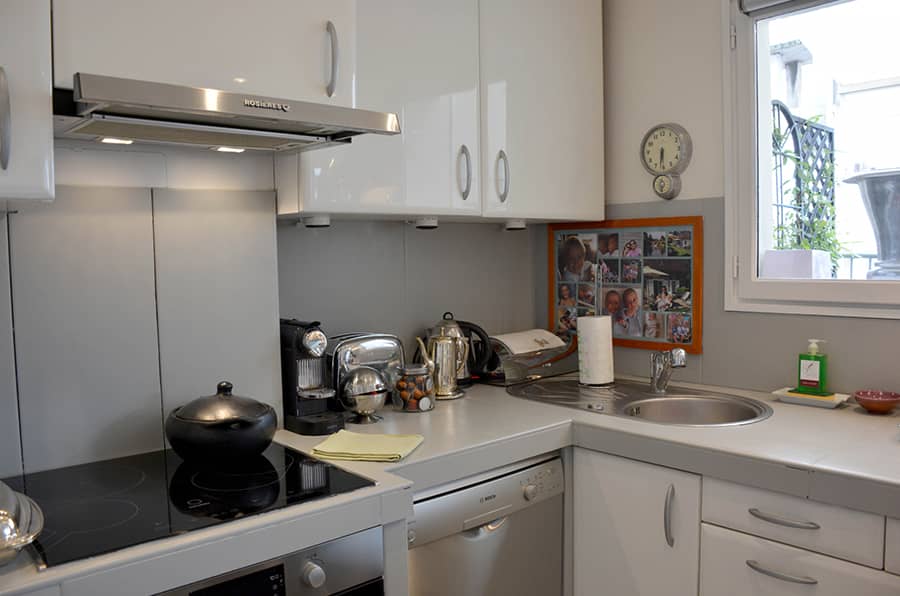 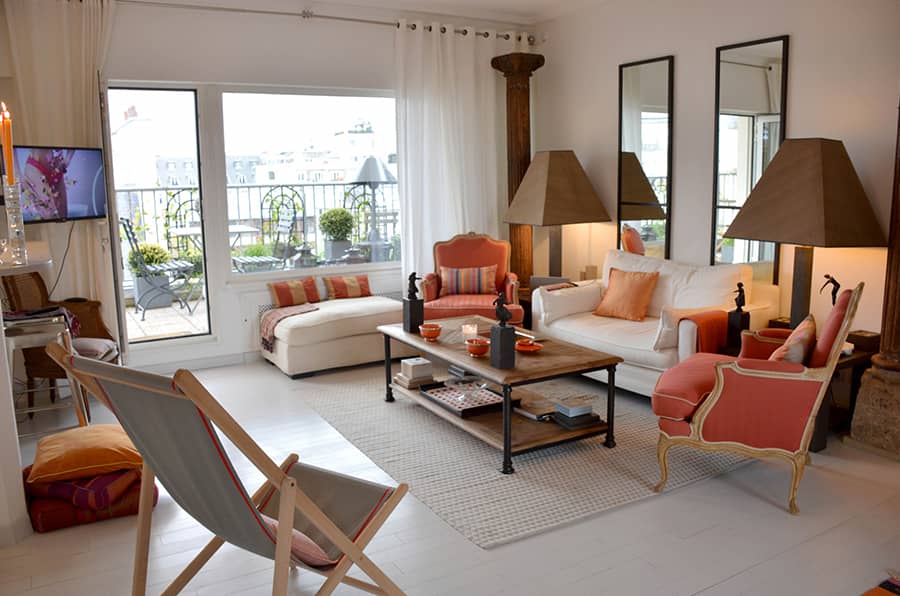 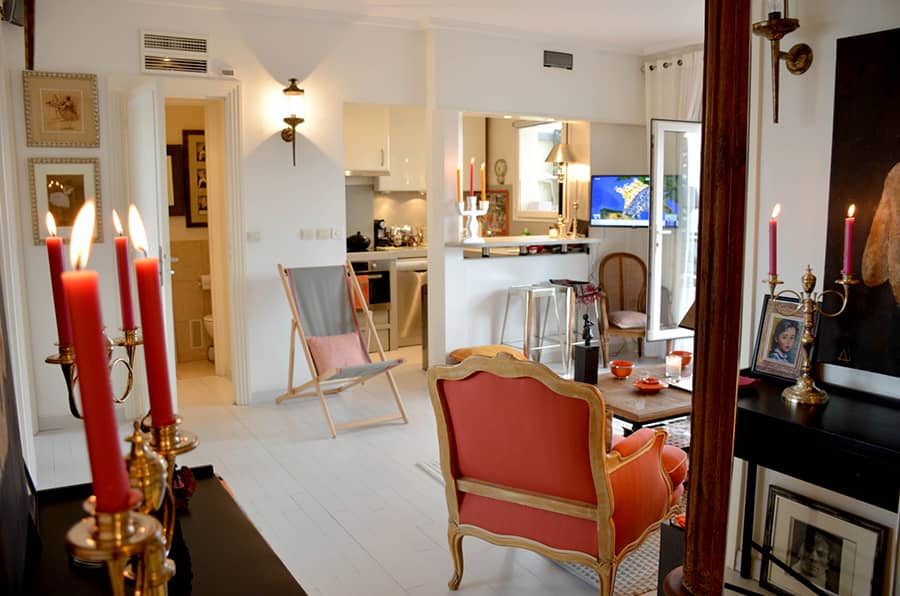 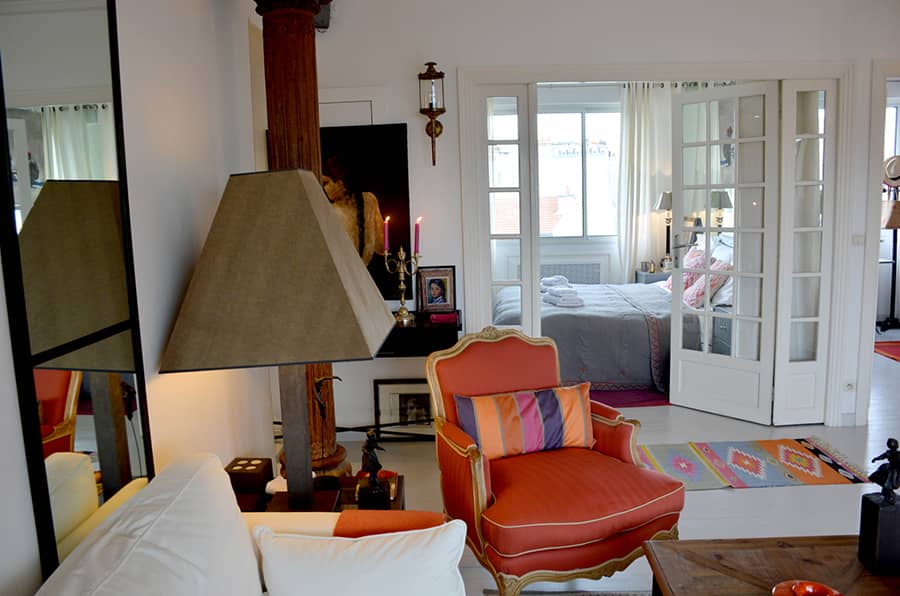 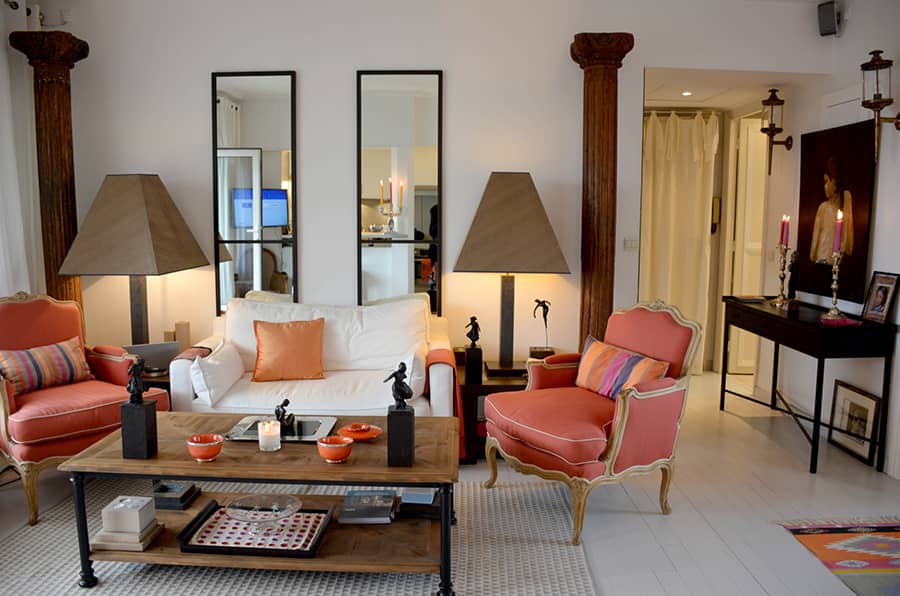 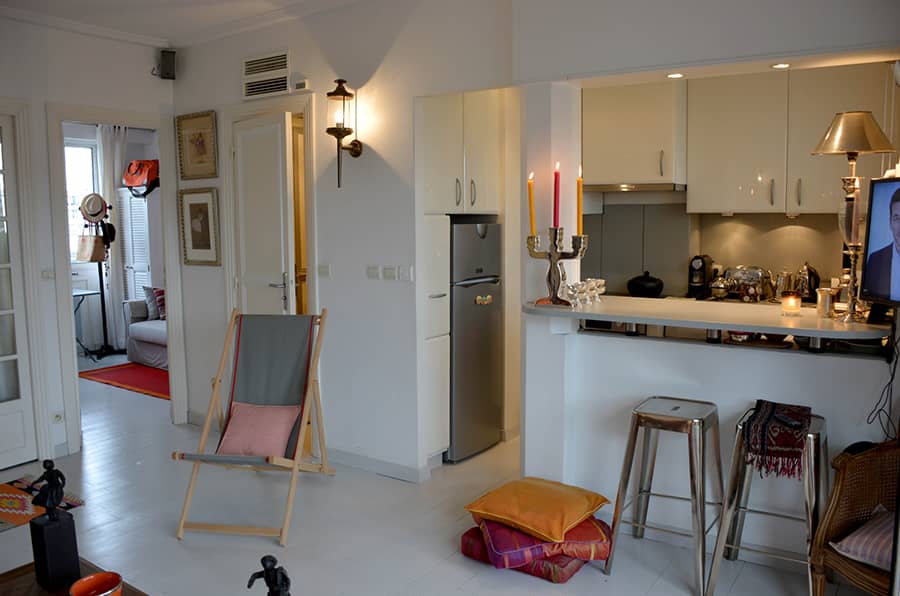 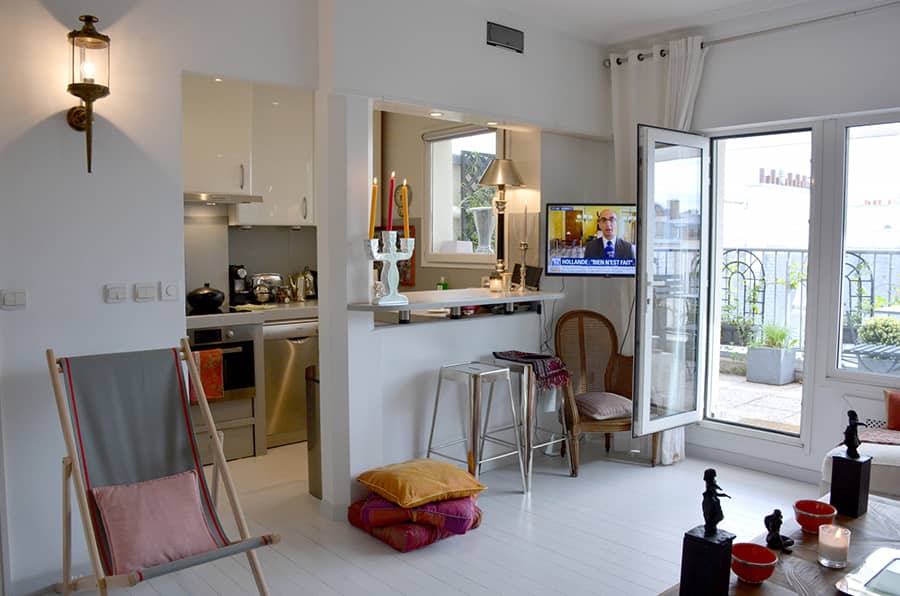 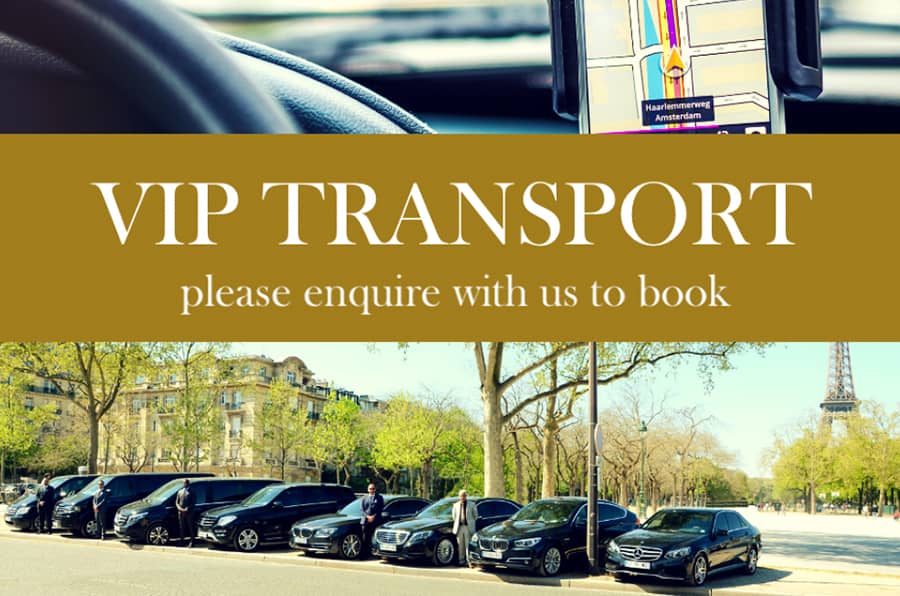 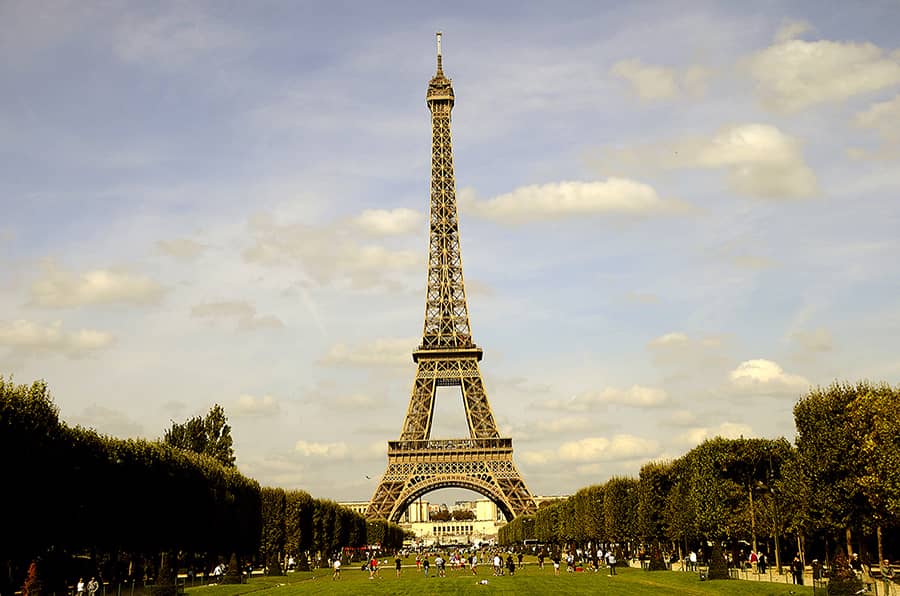 museums and various parks, the 16th arrondissement has long been known as one of French high society’s favorite places of residence (comparable to New York’s Upper East Side or London’s Kensington and Chelsea) to such an extent that the phrase “le 16e” has been associated with great wealth in French popular culture.

The 16th arrondissement also hosts several large sporting venues; including the Parc des Princes, which is the stadium where Paris Saint-Germain football club plays its home matches; Roland Garros Stadium, where the annual “French Open” tennis championships are held; and Stade Jean-Bouin, home to the Stade Français rugby union club. The Bois de Boulogne, the second-largest public park in Paris (behind only the Bois de Vincennes), is also located in this arrondissement.

The great Saint-Didier covered market—open 8 am to 7:30 pm M-F and Saturday 8 am to 1:30 pm—is only a few blocks away with amazing fresh fruits/vegetables, fish, cheese, bread, flowers, etc.

Every Wednesday & Saturdays one of the best food markets in Paris takes place on Boulevard Wilson also nearby.

The nearest metro stop to the apartment is “Boissière” (line 6), which will link you up with the rest of the city. There are also buses, English-speaking taxis, and Uber easily available.