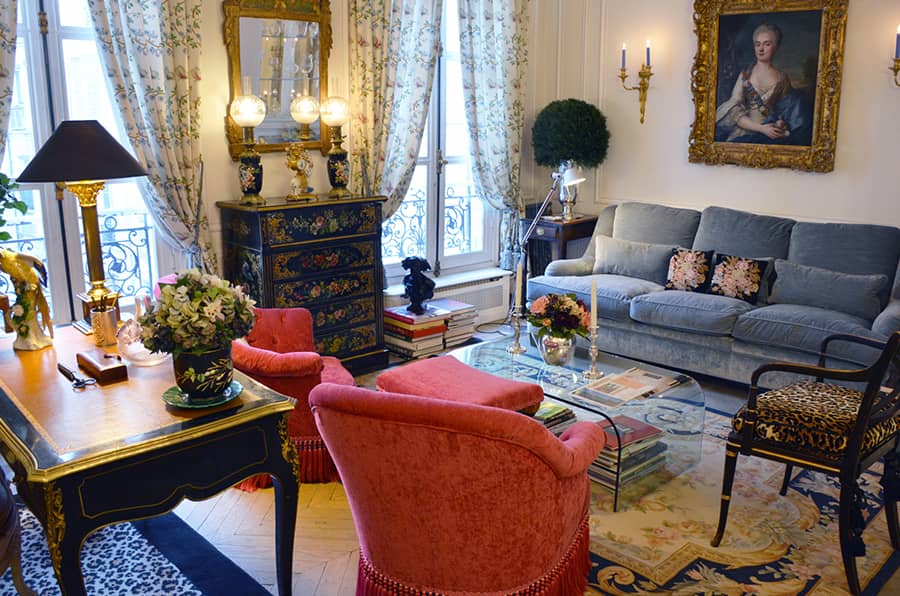 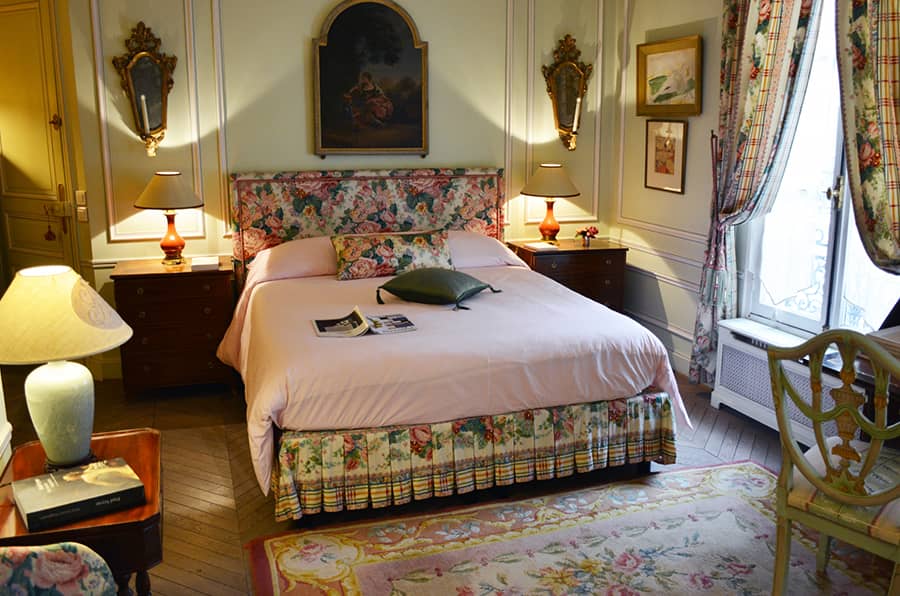 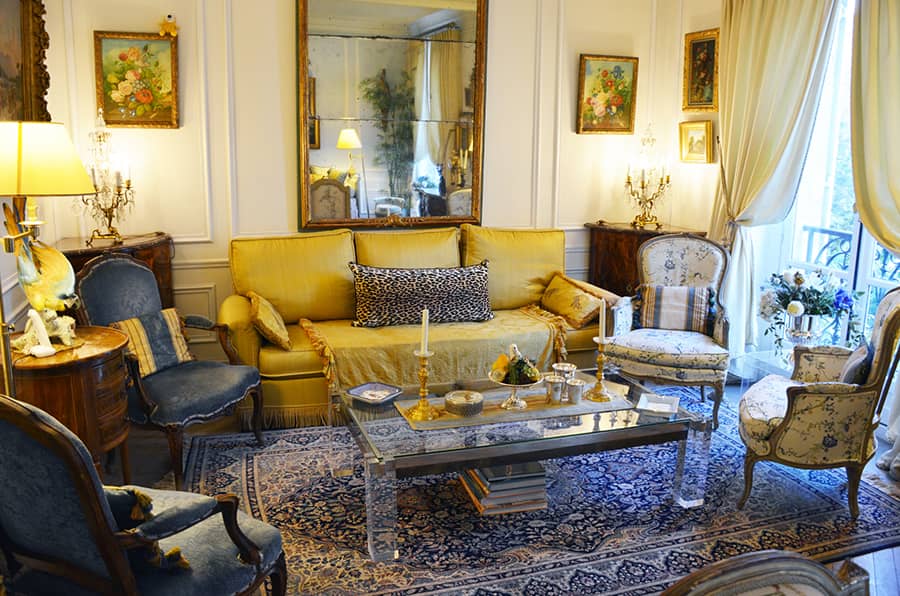 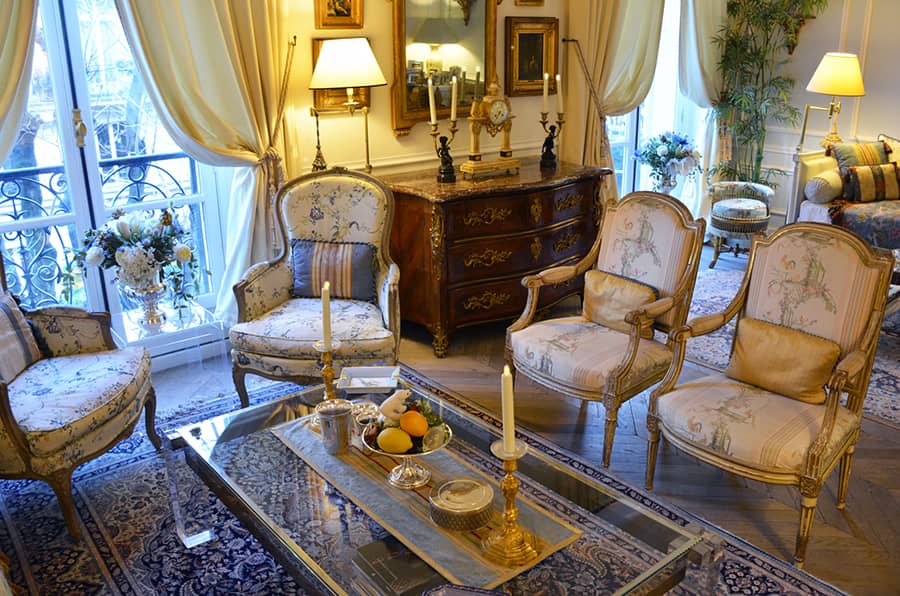 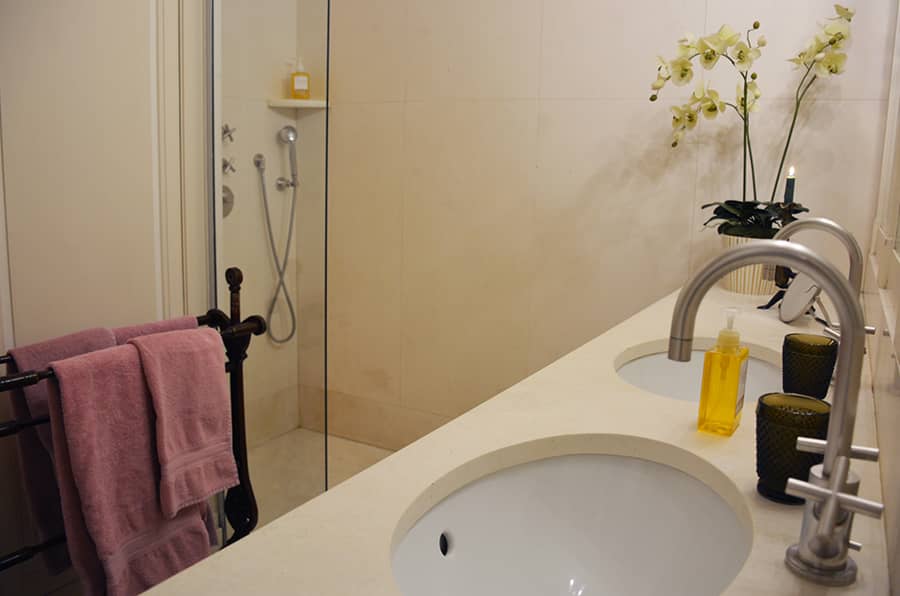 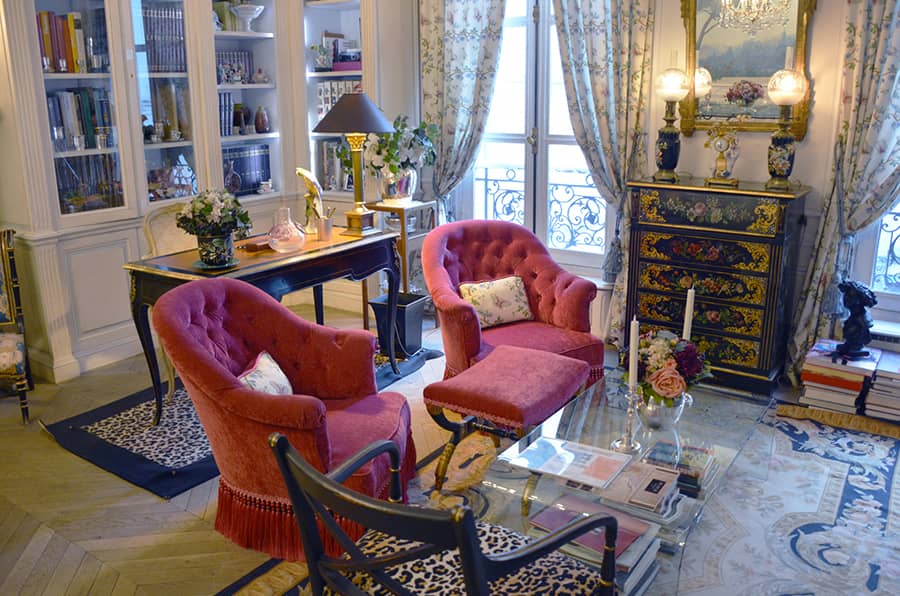 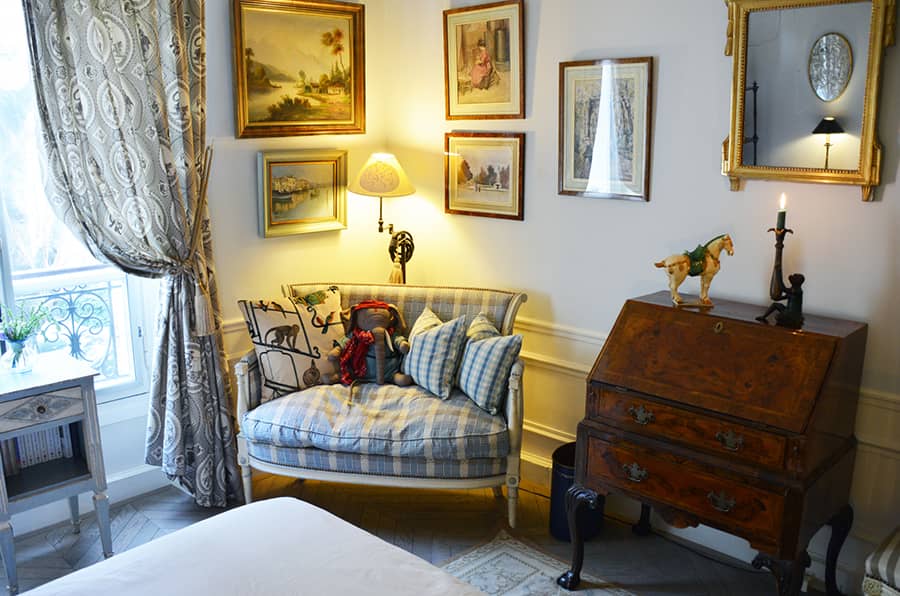 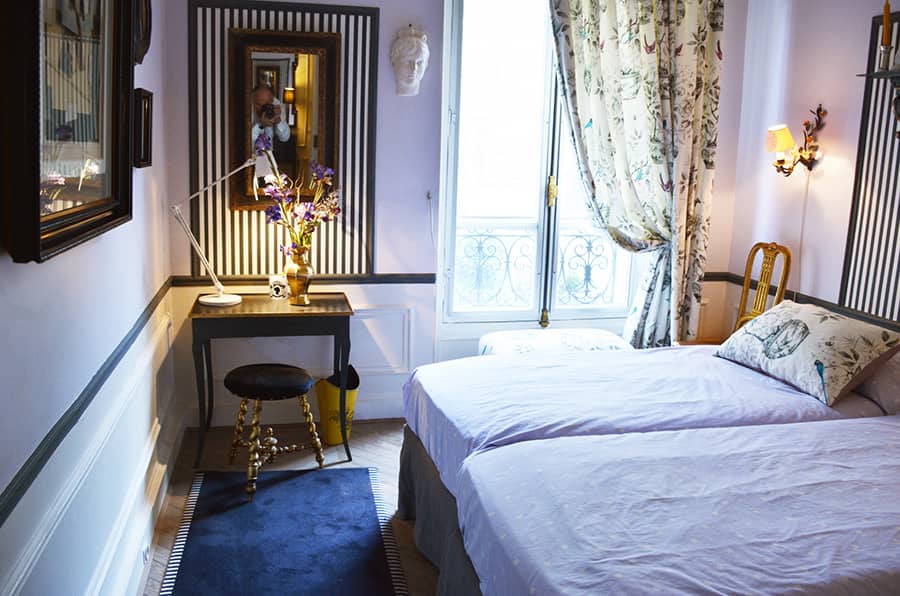 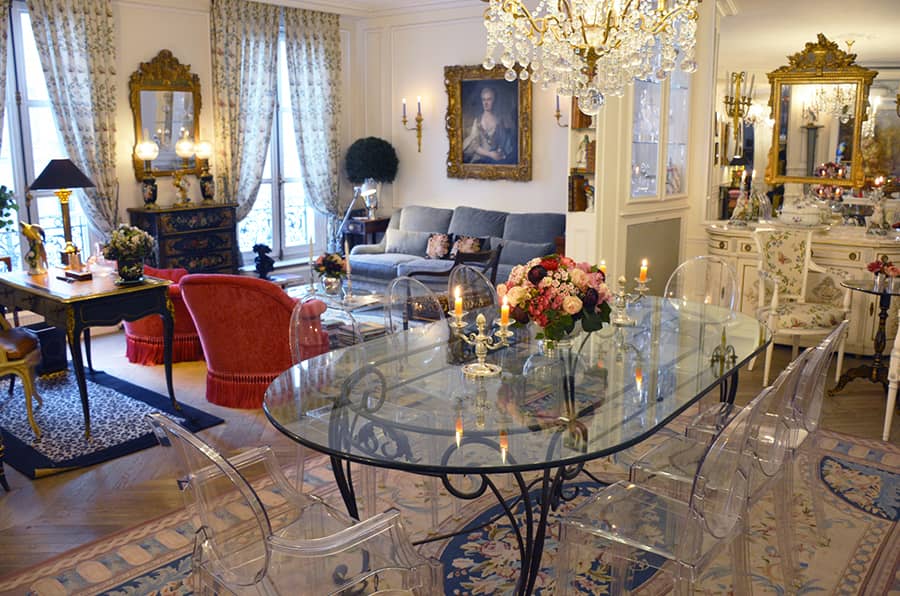 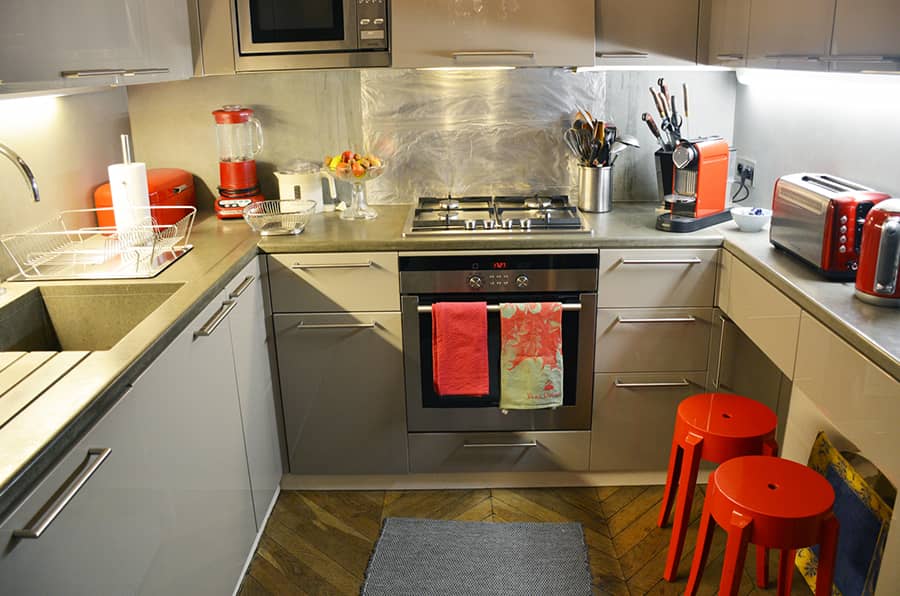 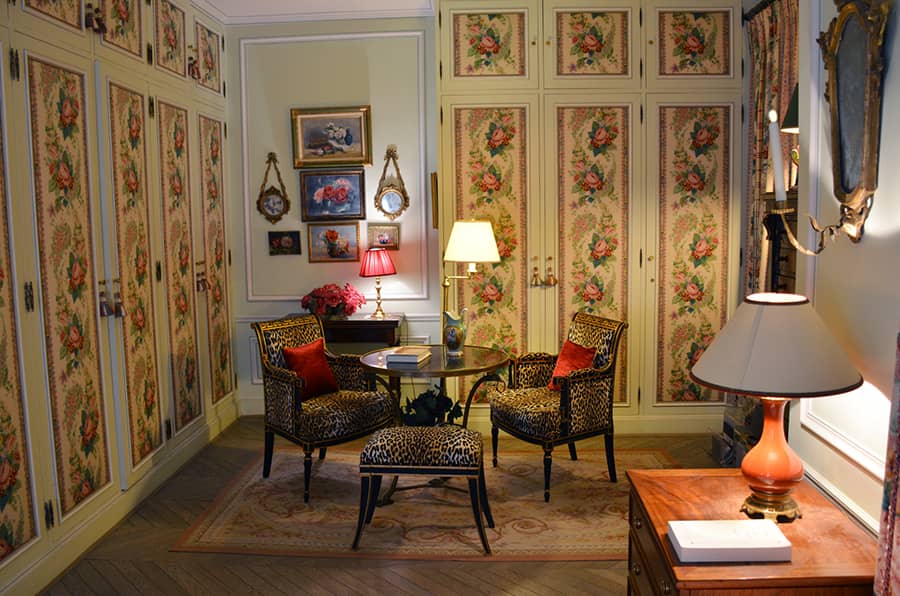 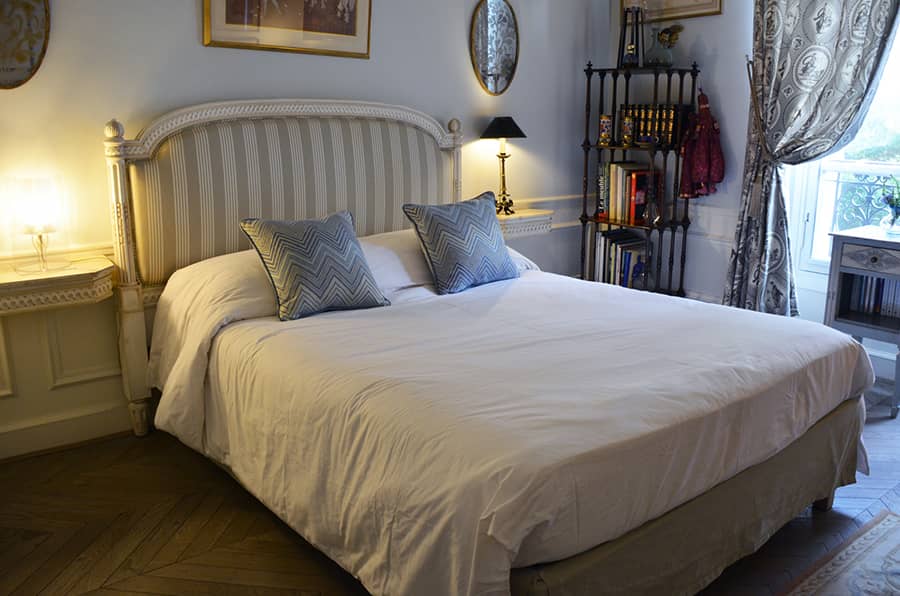 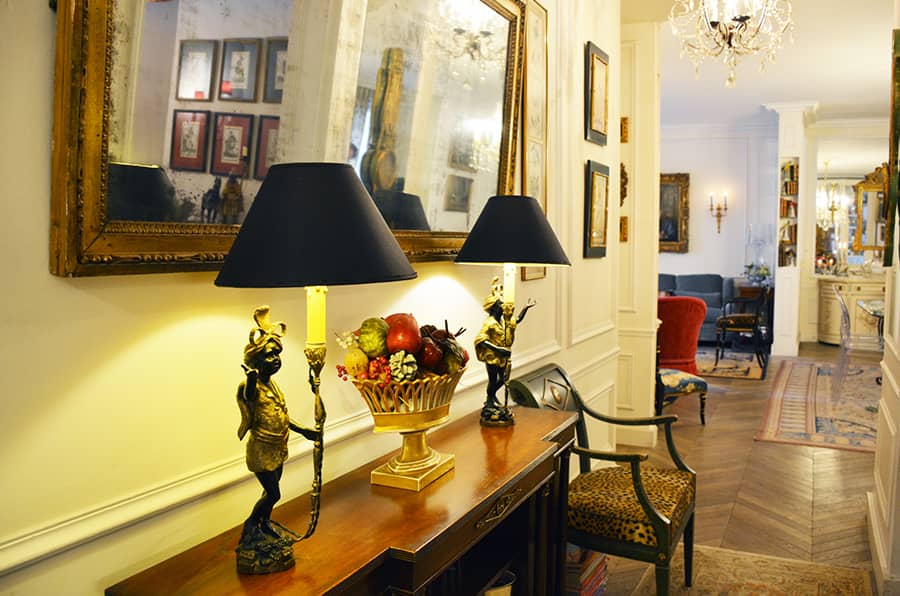 This apartment is located within the 16th arrondissement of Paris, just a few steps away from the Seine and the Pont (bridge) de l’Alma.

This district is one of Paris’ most famously fashionable areas. It is home to an array of luxury boutiques and Michelin starred restaurants such as Le Clarence or Lucas Carton, where you can sample some of the finest French cuisine.

Simply strolling along the Haussman boulevard on a golden lit evening, the splendour of this district is undeniable. Stupendous buildings such as L’Eglise de la Madeleine make visitors look up in awe at the might of the surrounding architecture.

This location also provides easy access to some of the most symbolic images of Paris, namely the Champs Elysées and the Arc de Triomphe. The latter is well worth climbing, especially at night, to be able to look down at the magnitude of Paris laid out before you (you may even catch the sight of the Eiffel Tower when it sparkles at every hour).

Alternatively, for a break from the hustle and bustle of the city streets, you could head to nearby Parc Monceau and spend a quiet hour reading by the beautiful ornamental lake and weeping willow trees.

The nearest metro stop to the apartment is “Alma-Marceau” (line 9), which will link you up with the rest of the city. There are also buses and English-speaking taxis easily available.